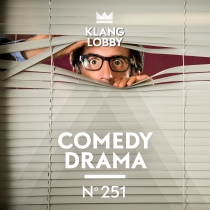 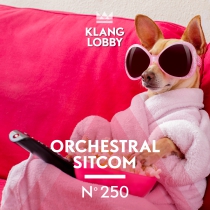 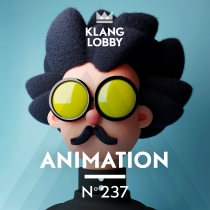 Jazzy and quirky. A playful and quirky mix of minimal music beds that are very imaginative and well suited for animated content and storytelling. 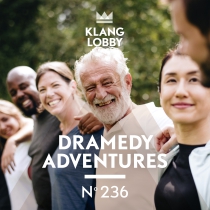 Woodwinds and Percussion. A selection of minimal woodwinds and percussion music that is well suited for dramedies, kids programs and humorous storytelling. 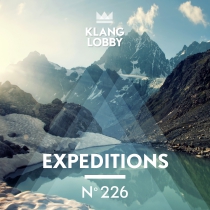 World expeditions. The ambient atmospheres and music beds were written for film scenes depicting the beauty of the seven continents. 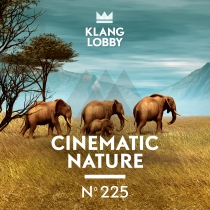 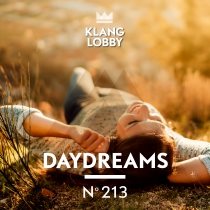 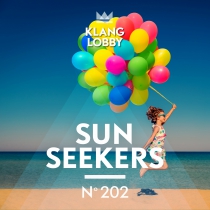 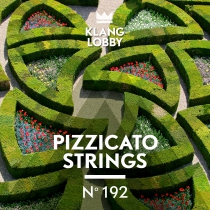 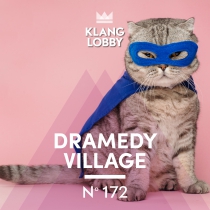 Dramedy, Sitcom & Kids. Good-humoured tracks for your daily dose of drama and comedy. 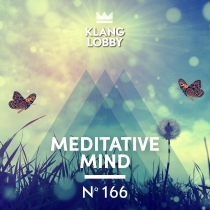 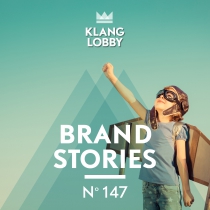 Rural and European. A musical journey across the landscapes of Southern Europe written by Maxi Menot. Clarinet and Piano lead throughout the chamber music score. 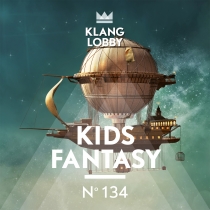 Inspiring and quirky orchestral themes for kids. Kids Fantasy brings you a colourful mix of music for adventure tales and zany stories. The album was composed and produced by Markus Zierhofer. 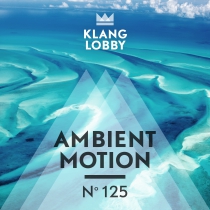 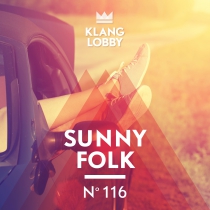 Light, positive and acoustic. Sunny Folk is a folk compilation ideally suited for YouTube and tv commercials. All tracks are written by Horst Vogelsang. 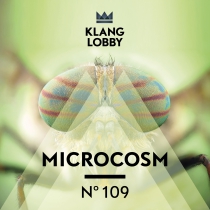 Positive and moving. The music of KL 109 Microcosm is beautifully orchestrated by David Christiansen. The compositions are created for ecology, lifecycles and the magic world of tiny species. The album works well as an addition to KL 108 Wildlife. 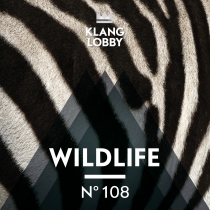 Epic and orchestral. Wildlife has a broad range of grand musical themes for documentaries on nature and animals.

Ambient and minimalist music cues and beds. From subtle tension to emotive and romantic scenes. All tracks written and produced by Martin Sponticcia.